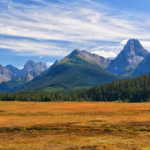 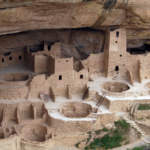 I’m not much of a hiker.  Perhaps when I was younger, when my children were small, I might have been considered so.  I recall hiking in the Rocky Mountains of Colorado and having to carry one or the other of the kids because they were tired!  Or walking around at the cliff dwellings at Mesa Verde.   Or climbing the dunes at the Great Sand Dunes.

But there has been too much water go under the bridge since then for me to enjoy it.  Now I’m usually content to mosey.  Or stroll.  Or meander.  However, there is one place I like to go and it requires some effort to climb to the waterfalls and overlook the river below.  Thankfully, there are long stretches of level paths interspersed with lots of benches to sit and rest the weary bones. 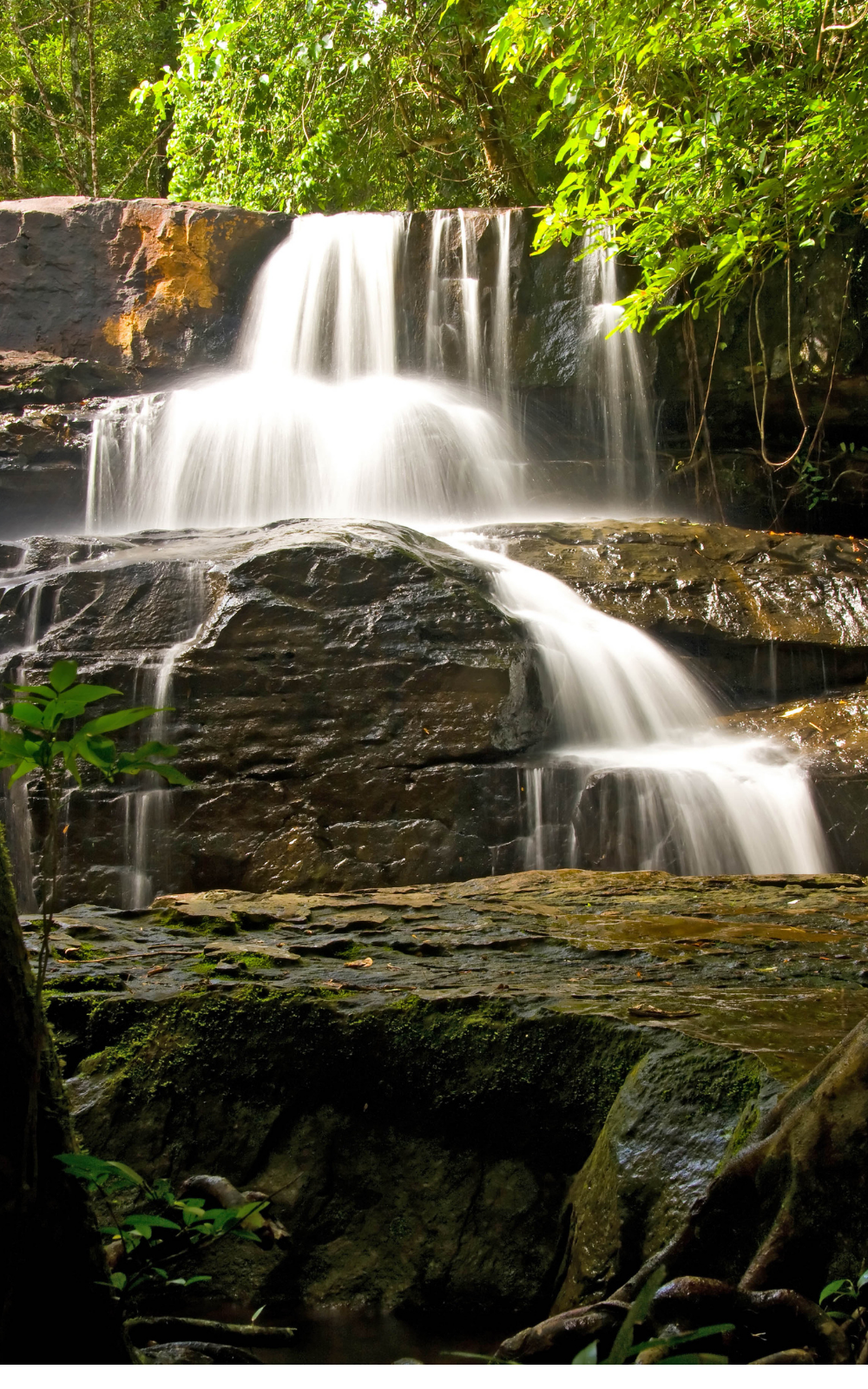 The nicely maintained walkways traverse the river as well as climb through the wooded area up to the falls.  On the way are lots of plants native to the area with tags conveniently placed for easy identification.  During my last visit, the mayapples were in full-bloom.  I have always thought they looked like little umbrellas and, if my imagination were in good form, I might have fancied I saw a fairy taking shelter from the mist of the falls. 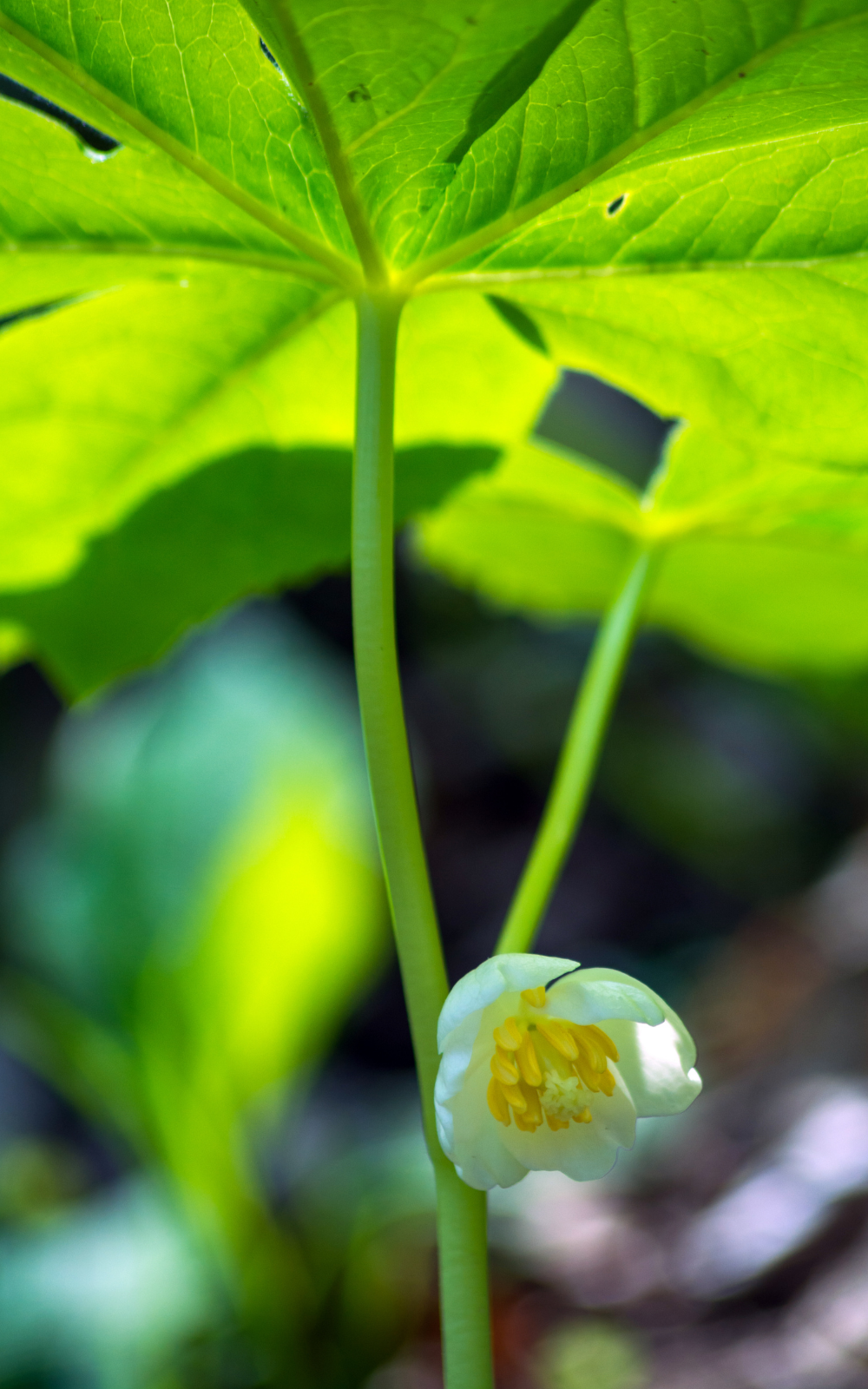 There was also trillium everywhere, tinting the ground a lovely blue with the mass of their blooms.  Wild rose bushes crept along, twining themselves between the other plants, showing off a pink blossom peeking out now and then. 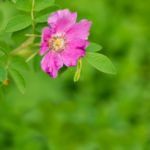 Their scent was faint as it wafted by on the air, damp from the river.

After several rest breaks to enjoy the view, I reached the falls.  But I heard its roar and smelled its freshness, long before I could see it.  The water does not fall from dizzying heights though it does come down in three levels, each one tumbling madly over itself to get lost in the next until the waters all join in a swirling mass at the base just before its rush into the river, hurrying on to its next destination.

If you’re brave and don’t mind getting wet, you can walk behind the falls at its highest level.  I chose not to do that on this trip though I have been behind the falls before.  There isn’t much space and it is slick from the water on the rocks but, judging from the squeals of delight, those who ventured inside on this particular trip certainly were enjoying their adventure!

I’m not a native Arkansaser but since I moved to the natural state almost 25 years ago, I have never regretted the choice to come here.  It’s a beautiful state, filled with nature and southern charm.  There are literally thousands of things to do here and I take advantage of its delights regularly. 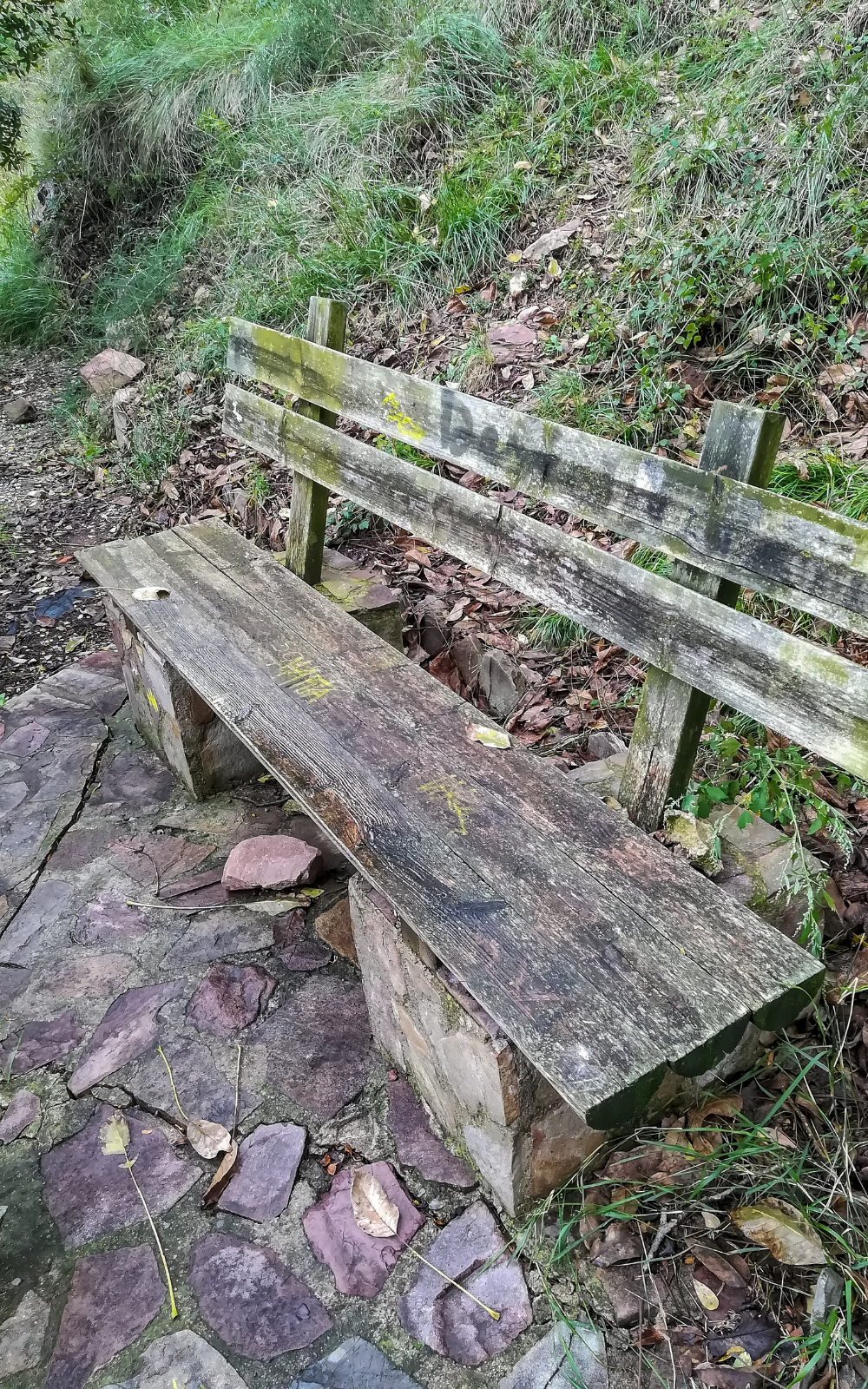 Sometimes that means climbing to enjoy a waterfall, sometimes it is meandering at my own pace along a winding path looking at native plants and enjoying the vistas.  On occasion, it means just sitting on a bench in the middle of nature, listening to the birds, and simply enjoying being alive.

Do you enjoy nature?  Tell me, what gives you joy? 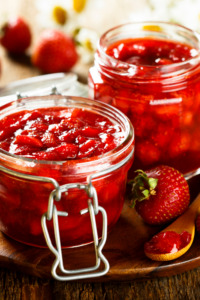 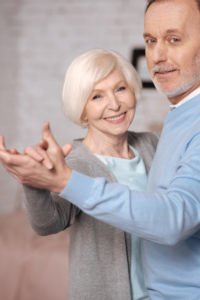 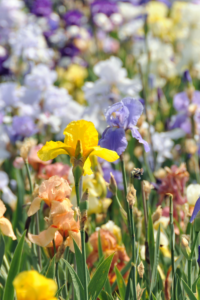