Top
Spread the love
I have to admit that I love chickens!  Growing up on a farm, they were one of the staple animals and we were seldom without.  Both of my grandmothers raised chickens because, well, that’s what you did back then when they were young and setting up their homesteads.  Chickens were small, could live on scraps, if need be, and didn’t require a lot of space.  Plus, they gave you more chickens.  And eggs!  They were easy.  Except, of course, for the skunks and raccoons, who snuck in under cover of night.  And various kinds of snakes that would raid the egg boxes and swallow the baby chickens whole.  Then there were the foxes and coyotes and neighbors’ dogs.  From the sky, hawks and eagles could swoop down in a heartbeat and snatch a hapless chicken from the brood and be gone before you could do anything about it.  Yes, they were easy but they required a lot of attention!

Because of the constant threat from predators, my maternal grandmother had her beautiful big Buff Orpingtons in a tall open-aired pen with a wire ceiling strung over the top.  Those chicken were big gentle giants and I loved them. 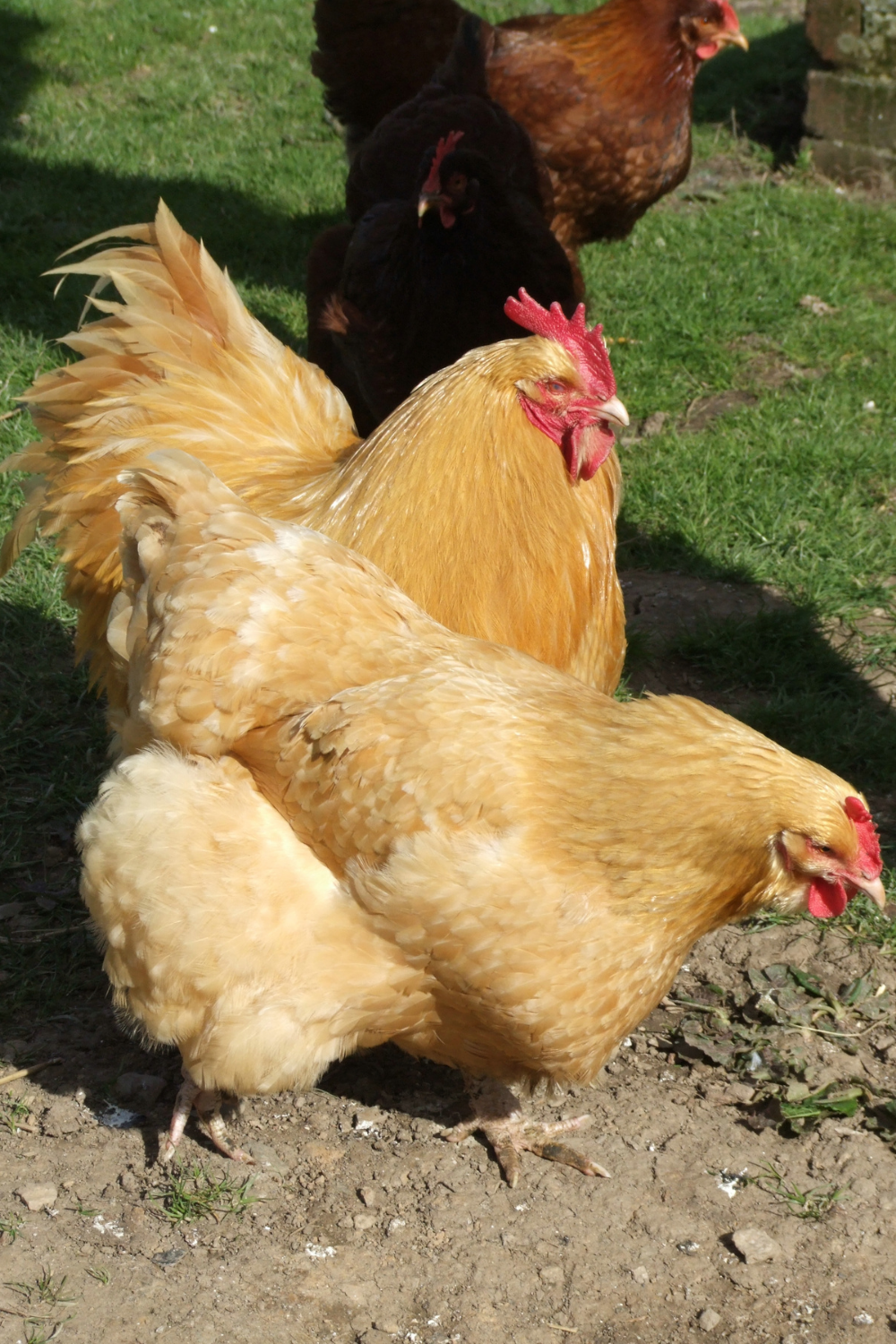 My other grandmother preferred Leghorns.  She let her chickens run loose during the day and it always seemed to me that she had an old rooster just itching to pick a fight.  With me!  I always stayed close to the house so I could run for cover, unless someone was with me for protection.  Broody hens were just as bad about wanting to flog anyone who got close to their babies.  We all learned early to steer clear of them as well. 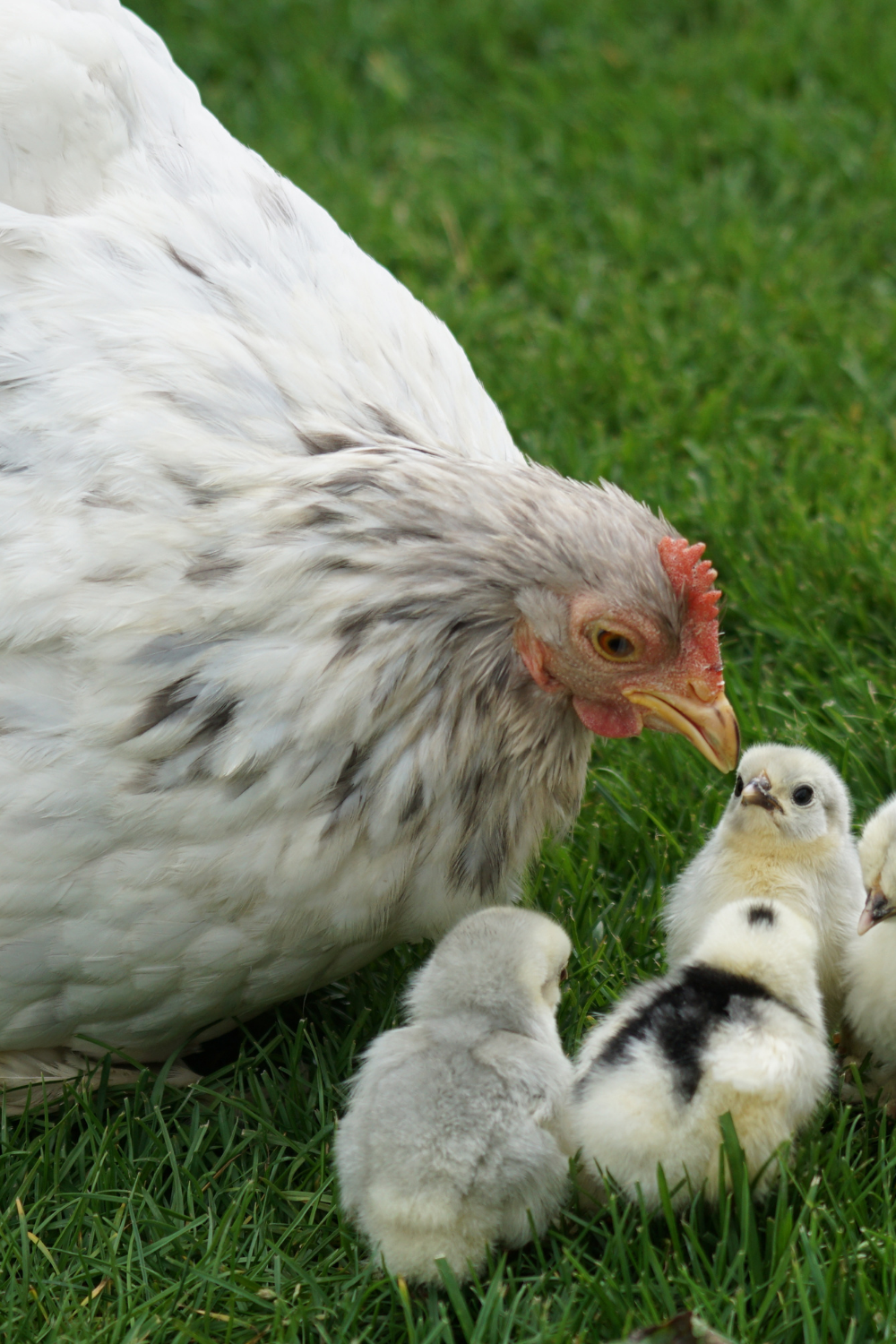 I learned also that chickens are a great way to keep insects out of the garden.  There are two schools of thought on this subject.  One idea is to fence your garden and let the chickens have free access to the surrounding area but not actually inside the garden.  There are a couple of reasons why this might be a good idea.  Poultry, like every other animal on the farm, poops.  And they are not very discriminating about where they do it.  So, if you don’t want chicken excrement on your vegetables, don’t let the chickens inside the garden.

Another reason is this:  if you allow them inside the garden onto a newly planted space, with seeds not yet sprouted – or still very small – chickens can dislodge the seeds.  They like to scratch and dig, though not deeply, but it is enough to disrupt your seeds or tiny plants.  They are merely looking for bugs and grubs, not trying to do damage, but the seeds are just in the way!  They also like to take dust baths to help rid themselves of tiny little parasites.  As you can imagine, they can completely destroy a newly planted garden in no time.

That brings us to the second opinion;  let the chickens have free range in the garden area.  The key is to wait until the plantings are large enough that the chickens aren’t interested in them.  Their scratching will dislodge any little weeds, however.  So they will not only get rid of bugs, they’re good weeders as well! Once your vegetable plants have some size, the chickens will pluck pests right off the plant and not disrupt anything.  The only real problem with this plan (besides the poop) is that they sometimes develop a taste for the vegetables as well.  Once this begins, remove the chickens from the garden;  they will not stop until they have pecked holes in your entire crop and rendered them unusable. 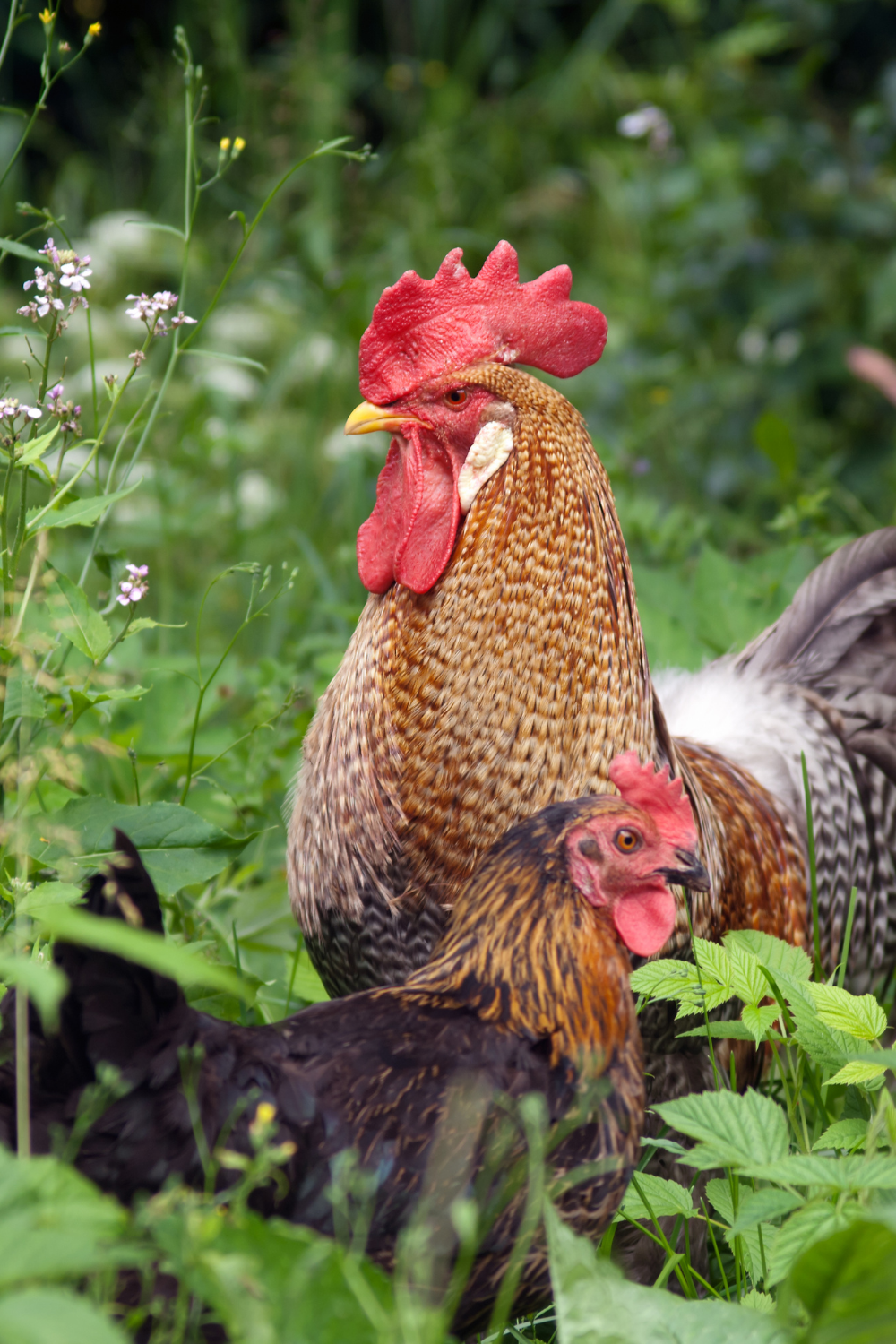 Using chickens as a way to control pests in the garden is a great alternative to pesticides.  I try never to use pesticides but if, for some reason, you must, make certain all animals are isolated from the treated area.  This might include shutting up your poultry for several days.  Many insects fly and can easily get within reach of chickens that are outside, even if they are isolated from the treated garden.  Many poultry have been poisoned by inadvertently consuming treated bugs.  It is my opinion that it is best to just use natural methods of pest control.

In addition to taking care of all the insects, chickens will kill snakes and help keep rodent populations down.  That’s always a nice bonus on the farm!

Do you use chickens in your garden?  I’d love to hear how you manage.  Show us your pictures.  Happy gardening! 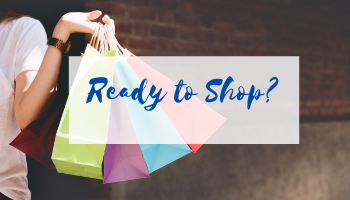 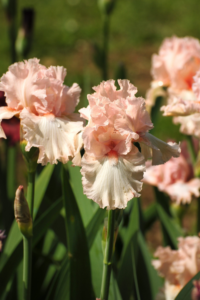 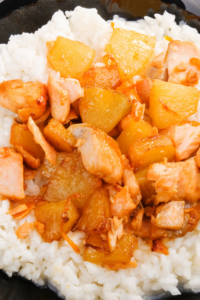 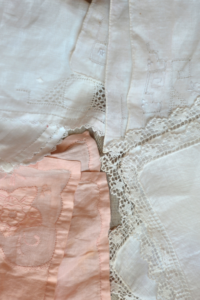